Stanford runs away with football victory over Oregon State 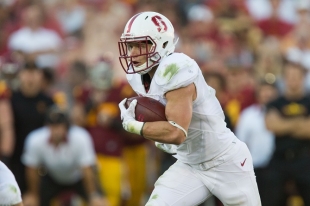 
The team did very well! I hope that the guys can keep it up and prove that the Northwestern loss was a fluke.

The Pac-12 makes no sense this season.

What makes no sense about Pac 12 this season?