USA women's volleyball looks to make most of second chance 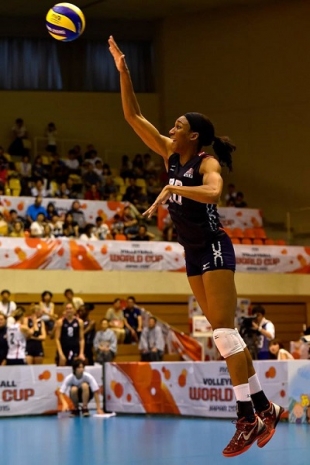 Stanford grad Foluke Akinradewo and her USA teammates hope to make the most of NORCECA tournament. FIVB photo.