Beauty in the beast 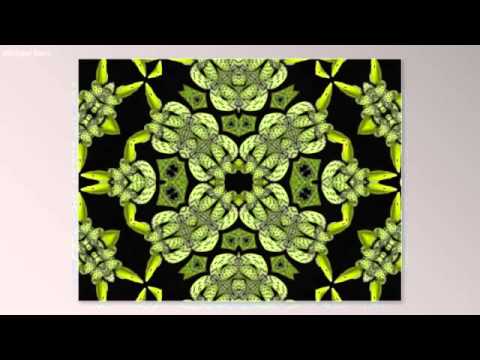 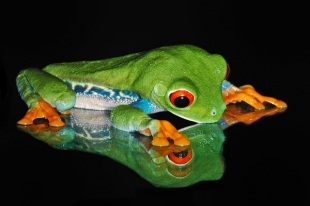 Though he enjoys going on international expeditions, Kern achieves his best shots in the controlled environment of the studio. Here, a red-eyed tree frog admires its own reflection. Photo by Michael Kern.

Flying: How to lower your impact
By Sherry Listgarten | 9 comments | 2,031 views