Running with the pack 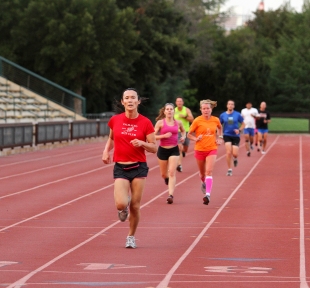 You guys forgot to mention On Your Mark in Los Altos!!! Former owners of A Runner's High have opened On Your Mark. They run Monday and Wednesday at 6am and Saturdays at 7am.