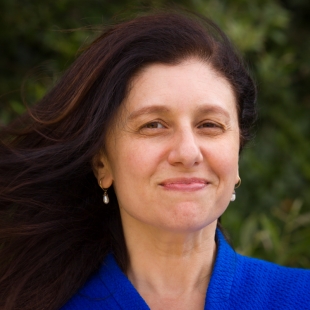 RE: EAST MEETS WEST
I have met author Carina Sue Burns. She is passionate about getting her healing message out into the world. Reading her book, The Syrian Jewelry Box, is a delightful way to learn more about her amazing European and emotional journey.

'Are they ready for fully innovative Indian food?' Ettan arrives in Palo Alto with chaat, caviar and a secret menu
By Elena Kadvany | 0 comments | 3,571 views

Flying: How to lower your impact
By Sherry Listgarten | 10 comments | 2,515 views