Stanford football storms back to win its home opener, 31-7 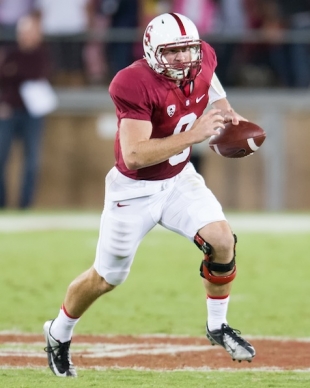 Kevin Hogan threw for a career-high 341 yards and three TDs in a 31-7 victory over Central Florida on Saturday night. Photo by David Bernal/isiphotos.com

Flying: How to lower your impact
By Sherry Listgarten | 10 comments | 2,316 views