Autumn brings a bounty of arts and entertainment 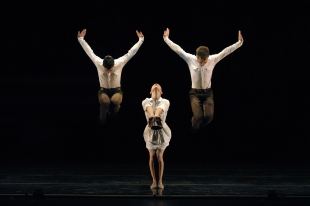