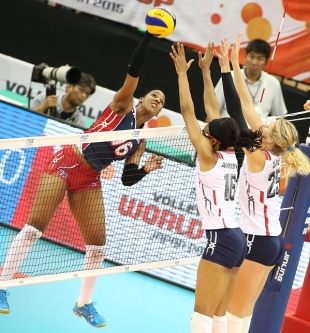 What Local Teens are Saying
By Sherry Listgarten | 19 comments | 2,927 views