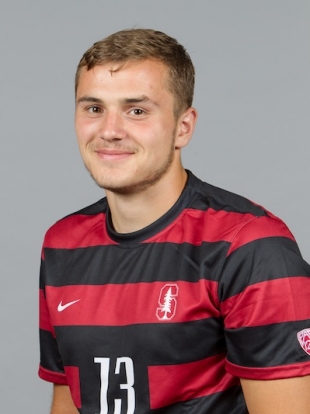 Stanford's Jordan Morris is headed back to the U.S. Men's National Team. Photo by Shirley Pefley/stanfordphoto.com