Shaw is ready for his fifth season opener as head coach 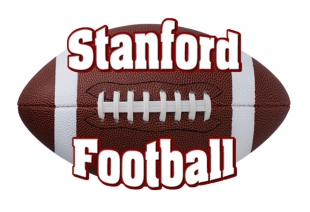 Alphonso is a registered user.


Not ready enough! - that was a very ugly loss - lack of offense, defense and coaching.

I was pleased to see Northwestern win at home. They play against huge public universities in the Big 10 and its tough.