Palo Alto Police investigating link between men, series of theft in the area 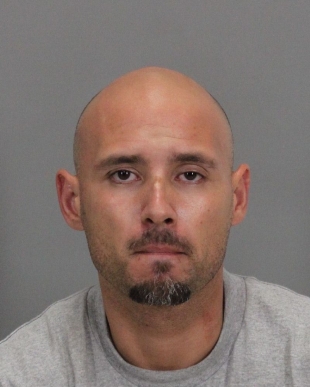 Since they stole from a car on Loucks Ave. in Los Altos, they most likely came through our neighborhood on their way to Barron Park (that is if they were on foot and the article is not clear about that). Our small area is right next to the connecting bridge behind Terman Middle School. Makes me wonder if any other cars were riffled through in between those locations.

Sure pays to lock your car and sorry to say, have surveillance cameras out front.

Very good job and thank you to our PD's too

Two months ago, several of our neighbors in Barron Park got their "locked" cars broken into and cash and other property stolen in one night.