Man allegedly exposes himself to woman at Palo Alto park

Victim was walking her dog 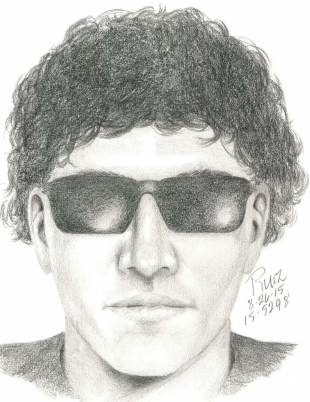 The man in this police sketch is wanted in connection with an indecent-exposure incident that occurred at Monroe Park in Palo Alto on Aug. 25. Courtesy of Palo Alto Police Department.

Can you Pay to Reduce your Carbon Footprint?
By Sherry Listgarten | 8 comments | 2,110 views