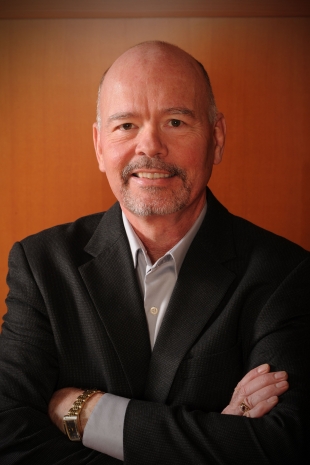 Ciro Giammona is CEO of Harrell Remodeling Inc., Mountain View. He can be emailed at cgiammona@harrell-remodeling.com.

Anne Le Ziblatt, formerly of Tamarine and Bong Su, is back with a Vietnamese noodle bar in Redwood City
By Elena Kadvany | 7 comments | 4,040 views

Can you Pay to Reduce your Carbon Footprint?
By Sherry Listgarten | 6 comments | 1,906 views

You Can Help: Scents and Migraines
By Chandrama Anderson | 0 comments | 1,708 views