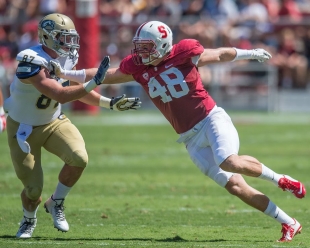 Go Kevin! We'll be out there cheering for you.