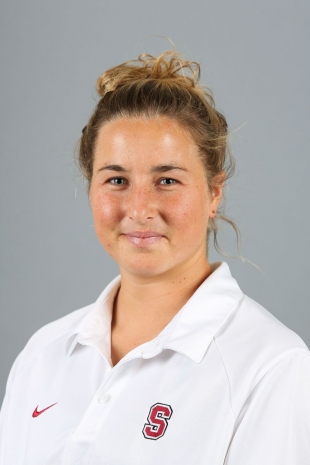 Stanford's Jamie Neushul scored the game-winning goal for Team USA in a 17-16 win over Spain in the FINA World Junior Championships on Wednesday. Photo by Don Feria/isiphotos.com