Dauber elected to Palo Alto school board; second seat too close to call

Foster close behind Godfrey by 72 votes 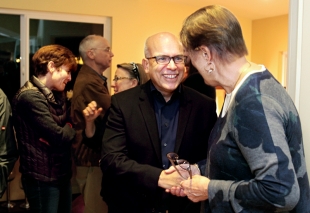