More boba on its way to Palo Alto

Share Tea, an international Taiwanese milk-tea, or boba, chain with locations throughout the Bay Area, has taken over a downtown Palo Alto space. 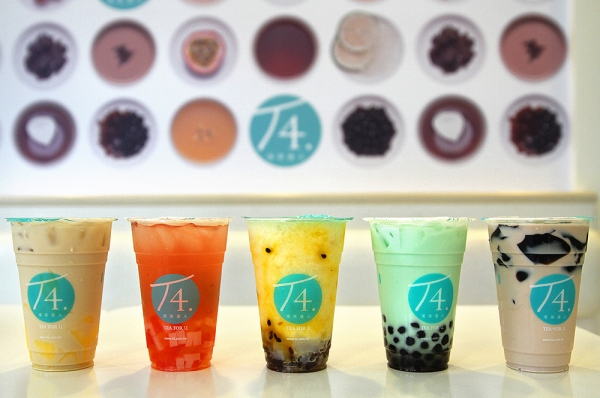 The first Share Tea opened in Taipei City in Taiwan in 1992, according to the company’s website. More locations, including franchises, followed throughout the globe -- in China, the U.S., Canada, England, Dubai, Singapore and beyond. The company first expanded into the United States in 2013.

Other milk-tea spots have popped up throughout Palo Alto this year, including Pop Tea Bar on Cambridge Avenue and Valencia Asian Market on El Camino Real.