﻿ Two Days to Save This Dog? | Love That Pup | Cathy Kirkman | Palo Alto Online |
Include Photos | Include Comments | Print this page | Close Window

Two Days to Save This Dog?

A dog named Elon is slated to be put to death soon at our Palo Alto animal shelter, unless someone does something about it by THIS THURSDAY AUGUST 28, 2014 TIME UNKNOWN. The purpose of this blog post is to publicize his story, in case someone can help, and also to ask if this is really how we want to go about killing pets in our community? Is this process at all reflective of best practices for animal shelters? For an update on the reprieve for Elon, see my follow-up post here. 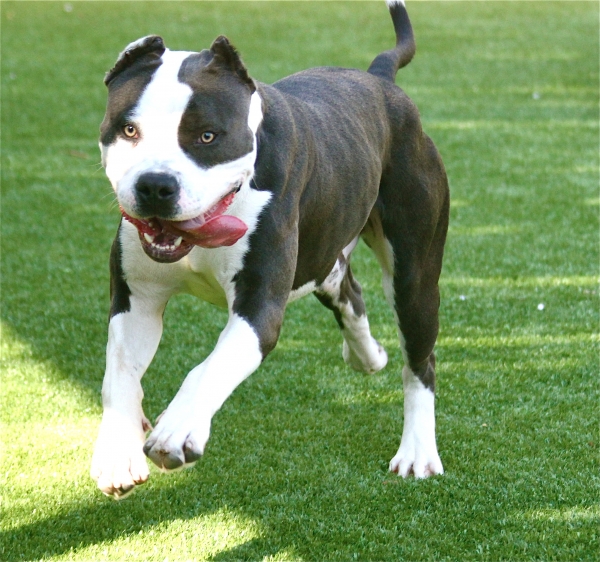 I saw from Cynthia's email thread that on August 16th she asked the staff at the shelter to keep her posted on Elon's situation but only received a response ten days later (today), and was told that she has just TWO DAYS to find a rescue organization or the dog will be euthanized. Two days? That doesn't make sense. According to Cynthia, "We need an independent behavioral evaluation, and if positive, a rescue to pull him out." How can that be done in two days? 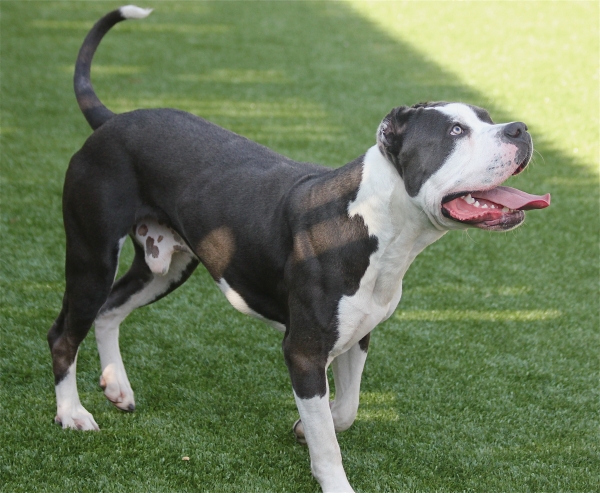 According to the August 26 email, from Connie Urbanski, director of the shelter, "Please know that if you have a 501 c (3) Rescue Organization that would like to take an animal from our shelter, per State law they can certainly do so if we are going to euthanize the animal. We need to have a copy of their 501 c (3) document and they need to be willing to sign our partnership agreement." Does the shelter really think 2 days is a realistic period to accomplish this? Especially after a 10 day silence when people could have been working together on this case? 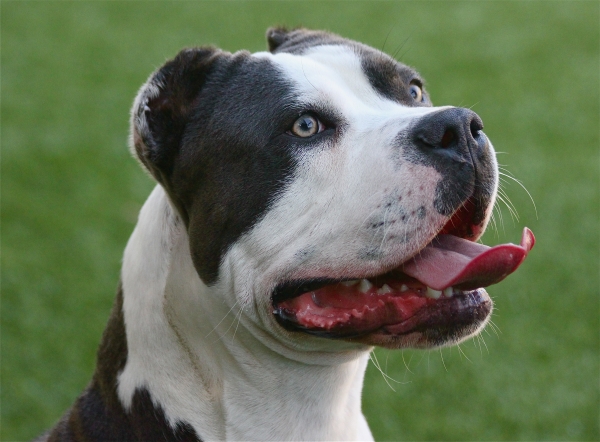 The August 26 email from Ms. Urbanski continues, "As of this morning, after all staff providing input, the decision to euthanize has been made due to his severe behavior around other dogs and some people. Please let me know by Thursday, August 28, if you think you might have a group that would want to take him. We will be more than happy to keep him once I know that someone is coming to take him until arrangements can be made. This dog is fine with some people, and others he is not. We have tried to work with him, but he is just too unreliable."

So Elon is going to be killed because of his "severe behavior" around other dogs and some people. What is that exactly? "The dog is fine with some people, and others he is not. We have tried to work with him but he is just too unreliable." Is this the standard for putting a dog down? The official PAAS Policies and Procedures, a 4 page document is silent on this issue. You can review the document here.

What if his owner turns up? He came in as a stray on August 9th, and then just two weeks and a few days later he is going to be destroyed?

Also apparently no shelter volunteers have been allowed to interact with him. Unfortunately, this is a common complaint about the animal shelter, namely, that volunteers are turned away from the shelter and those who are allowed to volunteer do not get to work with the animals nearly enough. In the past I served on the board of the Friends of the Palo Alto Animal Shelter, but I don't speak for them. However this complaint about underusing volunteers is a continuing refrain I have heard in our community.

She offered to foster the dog herself. Elon is an intact male, age around 2.5 years, with a DA2PP vaccination. So perhaps it is time for him to be neutered?

If you can help, please contact the City of Palo Alto. Animal services falls under the police department.

Cynthia is working social media as hard as possible to get the word out about this dog. She believes, as we all do, that every life matters. Cynthia can be reached at email address: (email address removed at her request for privacy reasons, address previously published with her permission).

Please share and reach out to anyone who can help evaluate, rescue, or pledge money to help this dog be properly socialized and trained. Credits for the above photos to Jill Thompson. 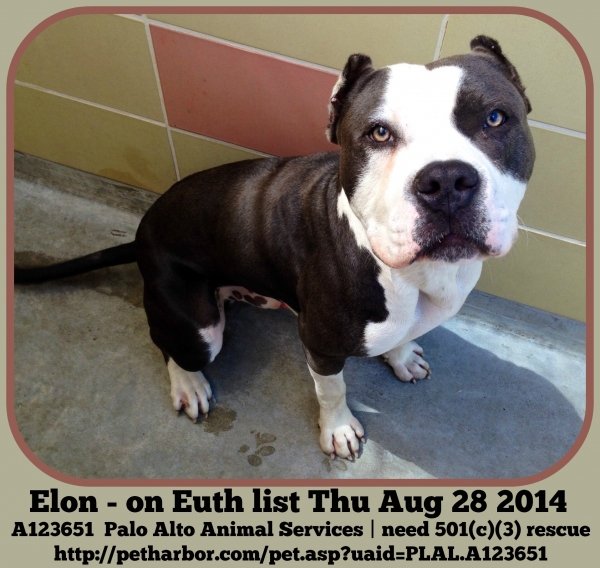