San Francisco eatery Wildseed is bringing its diverse plant-based cuisine to the Peninsula. The restaurant plans to open its second location in Palo Alto at the Town & Country Village, in the space previously occupied by Mayfield Bakery at 855 El Camino Real. Mayfield Bakery was shuttered by the pandemic last summer after a little more than a decade in the spot.

Jonathan Banasky, marketing manager for Back of the House, the restaurant group behind Wildseed, confirmed in an email that the restaurant is planning its second location at the Town & Country Village, and said that the Palo Alto Wildseed is targeted to open "in late summer or early fall 2021." 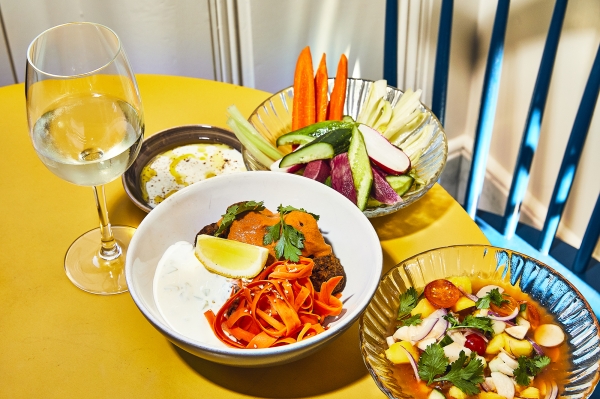 Back of the House counts San Francisco-based restaurants such as Beretta, Delarosa, El Techo, Lolinda, Starbelly, Super Duper Burgers and Uno Dos Tacos among its portfolio.

Wildseed's original location is in San Francisco's Cow Hollow neighborhood. The concept seems like a good fit for Palo Alto, according to Back of the House founder and CEO, Adriano Paganini.

"In general, the people of Palo Alto tend to be health conscious and care about the environment, which is the perfect clientele for Wildseed. We feel that we are going to be embraced with open arms by the community," Paganini said in an email. 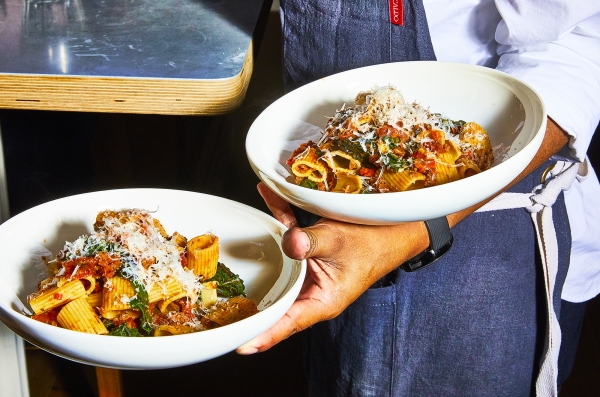 Additionally, the location at Town & Country, he said, "was appealing to us because it has a neighborhood-like, community feel to it."

Banasky couldn't confirm details of the menu for the Palo Alto location, but said it's likely to include some overlap with the San Francisco menu.

"We're still working on the menu, but it will likely feature several of the same dishes from the original Wildseed as well as some new ones with a focus on fresh, local ingredients," he said. 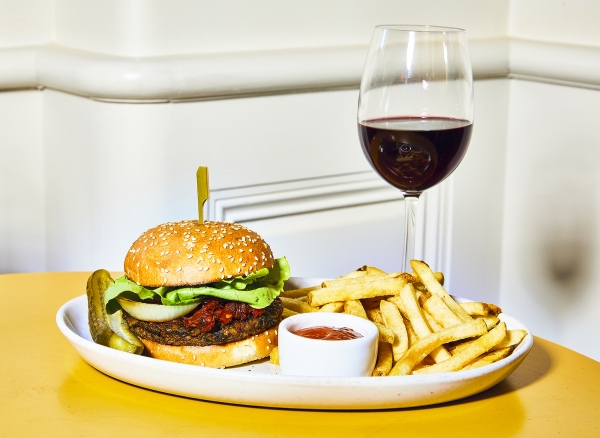 The Wildseed Burger is a mushroom and spinach patty topped with grilled onions, tomato chutney and chipotle aioli. Photo by Aubrie Pick/Wildseed.

Wildseed's menu doesn't eschew meat substitutes as some vegetarian or vegan spots do. The BBQ Plate features Impossible Sausage, and anyone craving a plant-based burger can choose between a more traditional veggie burger featuring a mushroom and spinach patty or Wildseed's take on the Impossible Burger, which tops it with grilled onion, chipotle aioli, tomatoes and gem lettuce.

Our First Anniversary in my Husband’s Retirement
By Chandrama Anderson | 0 comments | 2,302 views