Salt & Straw was born in Oregon but has made a name for itself on the West Coast with creative flavors made in small batches using local, organic ingredients. Each outpost is of the place it's located, so the Palo Alto shop will serve flavors unique to the Bay Area, such as freckled mint chip made with chocolate from San Francisco's TCHO and another flavor made with Cowgirl Creamery's Mt. Tam cheese, Acme Bread and sour cherry jam. 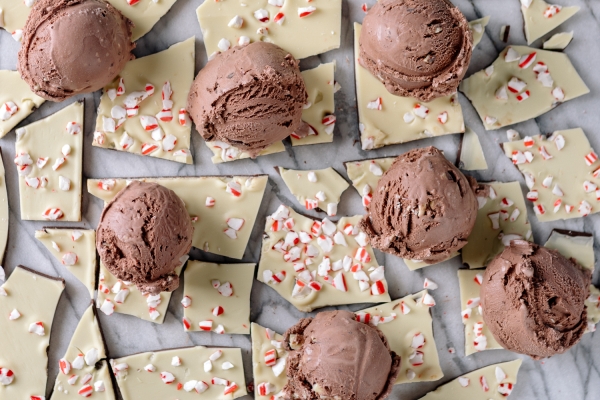 Cousins Kim and Tyler Malek started Salt & Straw in 2011 and now operate close to 20 locations, including in San Francisco, Los Angeles, San Diego and Seattle. They teamed up after Kim tired of working in the Fortune 500 world (she had wanted to open an ice cream scoop shop since 1996) and Tyler decided to attend culinary school, according to the Salt & Straw website.

"The idea was always to create an ice cream that had a sense of place," Tyler Malek said in an interview.

Salt & Straw has a stable of flavors that are always available, such as sea salt with caramel ribbons and honey lavender, but rotates in seasonal flavors on a monthly basis. They use the seasonal flavors to promote local vendors and ingredients, to "almost reflect the city back on itself," Malek said.

The process for creating the monthly specials is intensive, Malek said. The creation of a new peppermint bark cocoa ice cream reaches back a year, when William Sonoma reached out to Salt & Straw to collaborate on a flavor to celebrate the 20th anniversary of the store's popular peppermint bark. It's made from cocoa ice cream, peppermint oil and handfuls of the peppermint bark. For months, Malek said, they sent samples back and forth and tweaked the ingredients, much as a chef would creating a new menu item. 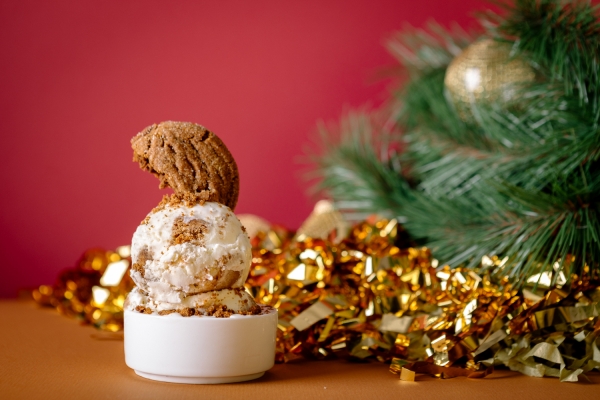 The dairy-intolerant are welcome here, too: 20 percent of the menu in Palo Alto is dairy-free, like the seasonal cinnamon coconut eggnog, made with egg-free nog and rum-infused almond milk churned with coconut cream and sugar. 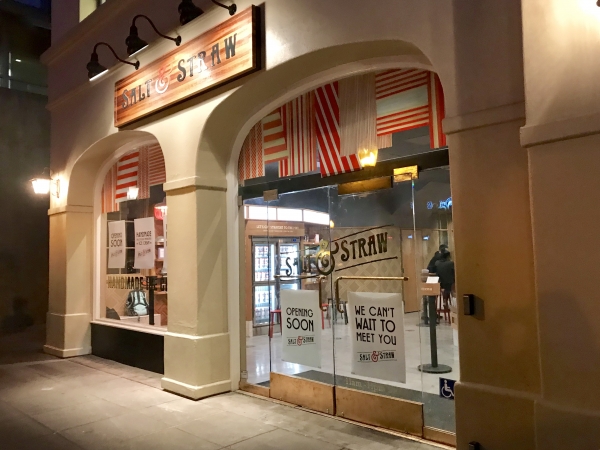 Palo Alto marks Salt & Straw's seventh and last opening of 2018. After such fast growth, Malek said the company plans to focus on building the teams necessary to succeed in the cities where Salt & Straw is already open.

If you can't wait until opening day, Salt & Straw is already offering pints for local delivery through Postmates.

On Wednesday, Nov. 21, Salt & Straw will offer $1 scoops from 6-8 p.m., with proceeds going to Partners in Education (PiE), which fundraises for the Palo Alto Unified School District. On Friday, a portion of sales from all Bay Area locations will go to the California Community Foundation's Wildfire Relief Fund.

"It's a bittersweet time in the Bay Area," Malek said, referencing the devastating fire in Butte County. "We're hoping ice cream can be a cool reason to gather and help give back."

Our First Anniversary in my Husband’s Retirement
By Chandrama Anderson | 0 comments | 2,297 views