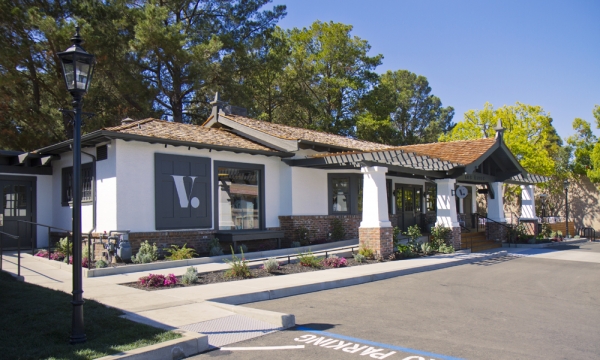 Owner Rie Rubin did not immediately respond to requests for comment.

Rubin, a Portola Valley resident who's originally from Japan, converted what was a 1913 train station into the high-end, modern bakery. Two chefs from Tokyo who trained in France could often be seen rolling croissants and making other pastries behind a glassed-in open kitchen. 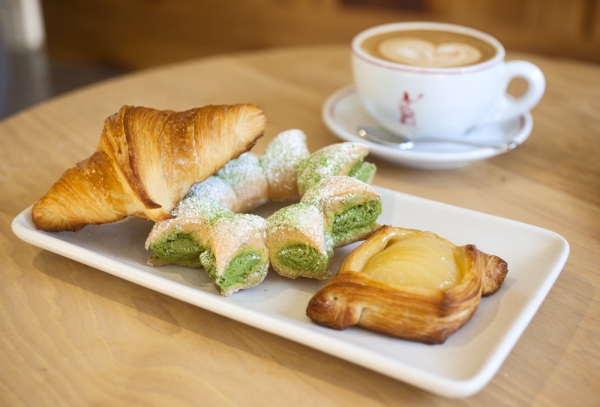 I'm sorry to see this closure because it was a nice atmosphere. But to be honest, the food was way too pricey and not worth it. There is too much competition providing tastier food for less. I wanted to like this place but didn't have a reason to go out of my way to go there. I do wish the restauranteurs the best.

Would love to see a Din Tai Fung move in there now...

Report Objectionable Content
Posted by Historic????, a resident of Another Palo Alto neighborhood,
on Oct 11, 2018 at 5:52 pm


Their is a historic 1913 train station in Los Altos? How was this converted into a restaurant? Did anyone tell Karen Holman?

Report Objectionable Content
Posted by ReaderX, a resident of Another Mountain View Neighborhood,
on Oct 12, 2018 at 4:20 am

The building was decommissioned as a train station a long time ago.

There were many rail right of ways on the SF Peninsula and South Bay in the twenth century. I believe the current Foothill Expressway was built over some of this former rail line.

Anyhow best of luck to them on their future endeavors.


As they say, when it rains, it pours. Essential (husband's company) is on its last ditch effort to save itself.