View all posts from Aldis Petriceks

Uploaded: Sep 25, 2018
This piece is a guest-written essay by Leilani Graham, a Palo Alto native and graduate of Henry M. Gunn High School. Leilani is now a San Francisco-based writer, speaker, and patient advocate. She is also a four-time cardiac arrest and four-time open-heart surgery survivor. Read on to learn more about her patient experience. (She originally wrote this piece for her blog, and an edited version recently appeared on the End Well Project.)

Why a Temporary Advance Directive Turned Out to be the Most Important Page in My Medical Record
“It had never occurred to me that I could actually die during the surgery. I know that I never again want to hold anyone else responsible for making care decisions on my behalf in such a difficult situation.” 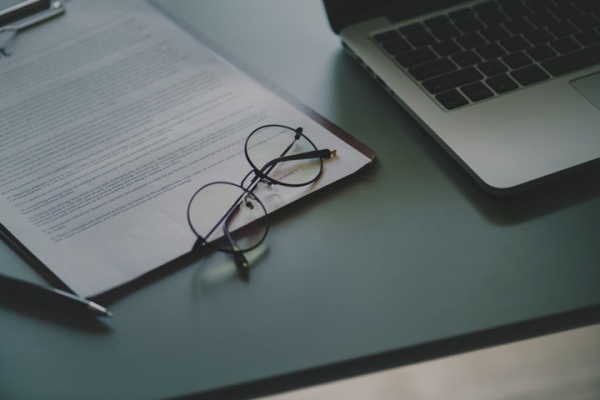 When I was given the consent form for my heart transplant, I was asked if I had an advance directive. I sat in a hospital bed in a holding room, moments away from being wheeled into the surgery that would forever change my life. I pointed at my mother, who stood next to me. “She knows what I want,” I answered, grinning at my her. “Donate it all,” I said, gesturing at my body, “just nothing to for-profit companies.” I then signed my name on the temporary advance directive and promptly forgot all about it.

I was so naive. To think that the surgery itself would not result in my death. To think I was not sick enough to need any sort of document stating my wishes in the event of my death.

I was 24 years old, and I was naive to the practice of actively dying.

I don’t blame myself for my naivety. Despite hours of teaching by the pre-transplant nursing teams, late nights spent Googling statistical outcomes of transplants, and even chatting with recipients of transplanted organs, it had never occurred to me that I could actually die during the surgery. I wasn’t bedridden or on any intravenous or mechanical support. An advanced declaration of my wishes felt, well, “advanced.” As in, at the end of my life in the far, distant future.

So, when I woke up from my transplant three days later, with no pulse, and a machine oxygenating my blood outside of my body, the word “temporary” felt like a slap in the face. The donated heart had failed shortly after being transplanted, requiring CPR in the ICU, two additional emergency open-heart surgeries, and extracorporeal life support?—?none of which I had explicitly pre-consented to. How could I have? This precise sequence of events was far from predictable. Furthermore, complications of this nature occur in only 5% of heart transplants, and I was “young and otherwise healthy.” 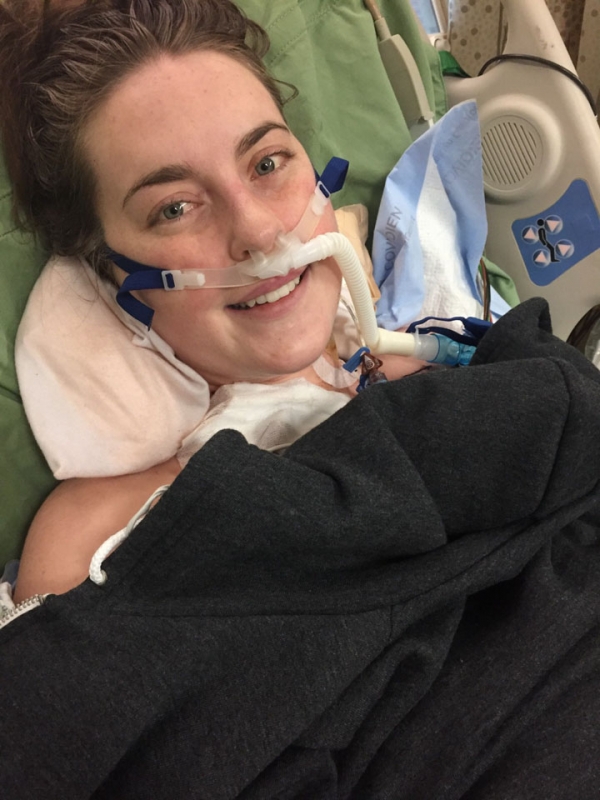 When things had begun to look dire after I crashed, my parents were the ones who had to decide whether I would prefer to die or be kept alive. To them, it wasn’t a choice: Do what you have to to save her life. I cannot imagine having chosen any differently. Yet, how terrifying and how awful it must have been for my loved ones to make such a decision.

Still worse to consider: What if the choice had been less obvious or my parents thought that their decision might not have aligned with my wishes? Had the donor heart not recovered, had the other organs failed: Would I have wanted to remain intubated? Would I have preferred to die, as I had lived?—?outside the walls of the hospital? Would I have even had the option?

These are the questions we have not discussed in my family. Throughout my life, my parents had wills, life insurance, and open communication, but we’ve never discussed the “what ifs” of those fateful few days when I hovered between improving and dying. We never bring up the possibility that the choice they had been asked to make could have been so much less obvious.

The end of life isn’t always so obvious, unlike the start of it. The anticipation we feel knowing the population is about to grow by a factor of one seems much more certain than knowing the precise moment in which we will experience one loss.

Even though my family, more than many I know, take the time to plan for what they want at the end of life, we still aren’t sure how to cope with deciding when exactly that end might be.

Despite my experiences, I still struggle with what to put in my advance directive. Should I specify “all necessary measures” except the ones in which my quality of life will be compromised? How much compromise would I be OK with? I don’t have an answer to that, yet, but I know that I never again want to hold anyone else responsible for making care decisions on my behalf in such a difficult situation— even if it is only temporary.

In the time since I composed this piece, the inimitable Claire Wineland has died. Another “young and otherwise healthy” transplant candidate, I can’t help but think of Claire as I reflect on my own experience. 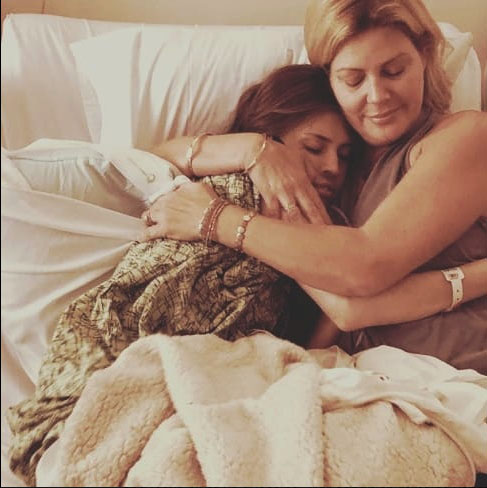 Claire was an incredible source of inspiration and guidance for me in the practice of being chronically and terminally ill. On social media, she discussed her own mortality and her advance care wishes, should she no longer be able to choose the path forward for herself. Though considered a strong candidate for a successful double lung transplant, Claire suffered a rare and catastrophic stroke merely a day after receiving her new lungs. Claire’s mother took to her daughter’s social media accounts and expressed unimaginable humility in the face of such suffering, stating that she only hoped she was making decisions for Claire that Claire herself would have wanted. Claire, an organ donor herself, passed away one week after transplant, surrounded by her loved ones.

You can also follow along with Leilani’s journey at @leilanirgraham.

Thank you Leilani for sharing your story! Life can be so difficult and the 'what ifs' are so scary. I'm personally so grateful to you.

Report Objectionable Content
Posted by Gilda, a resident of Cuernavaca,
on Nov 29, 2018 at 1:41 am

Report Objectionable Content
Posted by Susan, a resident of Meadow Park,
on Dec 5, 2018 at 2:30 pm


Thank you so much for this story. It really makes you think about life and just how fast and short it really is. It really makes me want to do the most I can with the time I have here. Web Link

Report Objectionable Content
Posted by George, a resident of another community,
on Dec 8, 2018 at 9:14 am


You know, when you see GP, you immediately think that there will be something bad and bought. But I was surprised to find that there is a great article and a touching story. You know, it is very pleasant to read such articles. When they are written well, when the story is interesting. Thank you for sharing, I hope they will be all right!
On https://convert.world

Report Objectionable Content
Posted by albert, a resident of Atherton: Lloyden Park,
on Dec 23, 2018 at 3:31 am


You know, when you see GP, you promptly imagine that there will be something terrible and purchased. Yet, I was astounded to find that there are an extraordinary article and a contacting story. Thank you such a great amount for this story. It truly makes you consider life and exactly how quick and short it truly is. It truly makes me need to do the most I can with the time I have here.
Web Link

I Was At The Stanford Shooting. Let’s Do Better Next Time
By Laura Stec | 2 comments | 2,687 views