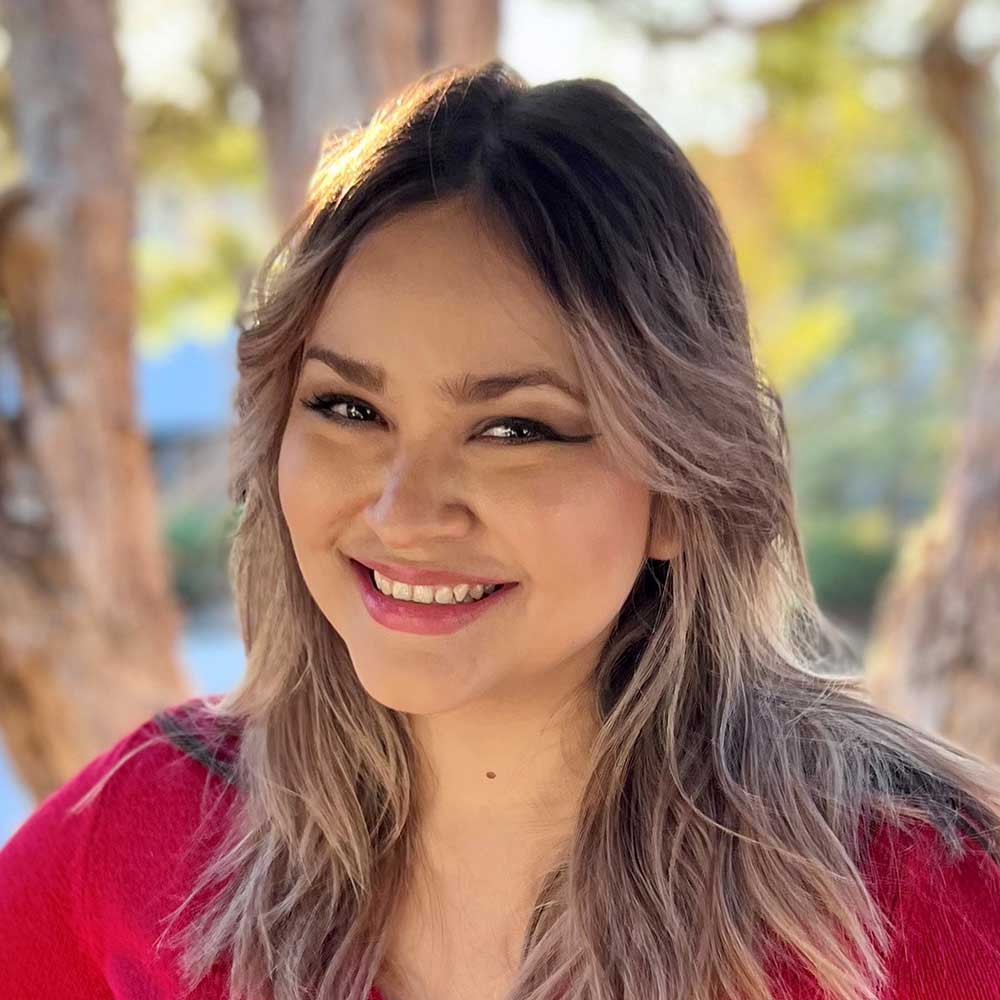 Michelle Iracheta helped launch the Redwood City Pulse in 2021 with the goal of bringing community news back to Redwood City. In her career spanning nearly a decade, Michelle has covered mental health, public safety, disability rights, education and city government.

Prior to joining the Pulse, Michelle worked at the Houston Chronicle, where she spent mornings writing about overnight mayhem and temperamental weather. Her work has also appeared in the Las Vegas Review-Journal, The Seattle Times and the Honolulu Star-Advertiser.

Aside from numerous newsroom awards, Michelle's reporting earned her a first-place Blethen Award from the Pacific Northwest Newspaper Association for her story about an ammonia leak that prompted hundreds of evacuations in a city outside Yakima, Washington.

She was also part of the team who earned recognition from the nonprofit Investigative Reporters and Editors for its work on a story about a fatal chemical leak in Houston that killed four people.

Michelle, a Houston native, holds a bachelor's degree in journalism from the University of Houston. She is married and has two dogs. 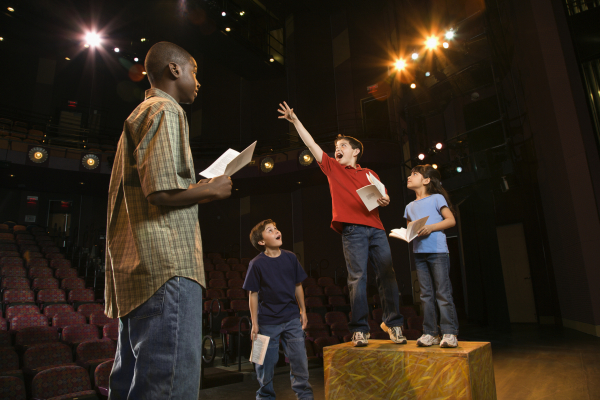 Dragon Theatre has announced that it is in the process of expanding from its Redwood City location to a San Jose office, but the company is not leaving the community altogether.
[Tuesday, March 29, 2022] 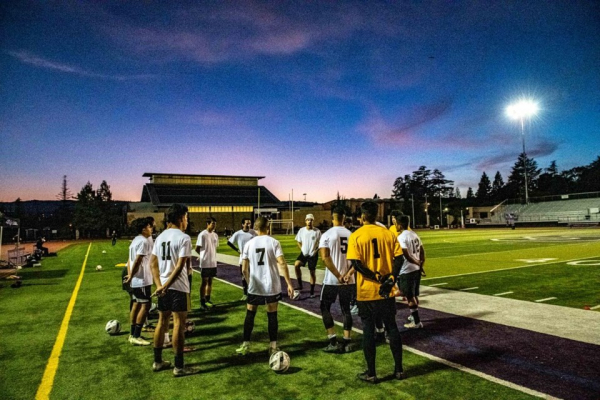 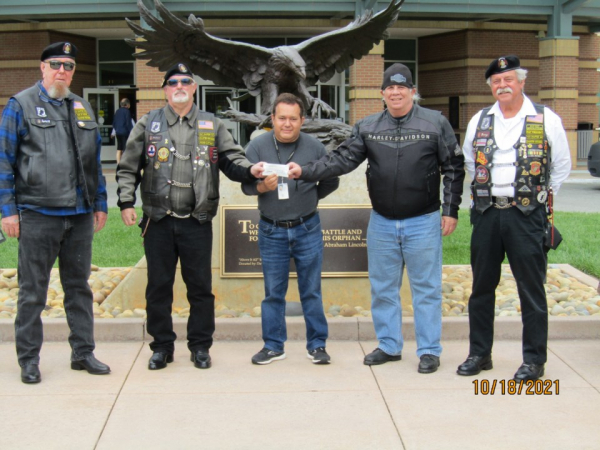 To draw attention to the alarming number of veterans who die by suicide every day in the United States, a Redwood City band of bikers made a donation to a local nonprofit organization's suicide prevention program.
[Sunday, October 24, 2021]